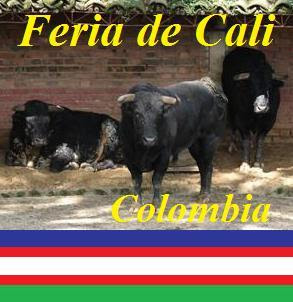 The task force, consisting of the Admiral Kuznetsov aircraft carrier, the Udaloy-Class destroyers Admiral Levchenko and Admiral Chabanenko, as well as auxiliary vessels, is currently on a two-month tour of duty in the Mediterranean Sea and the North Atlantic.

The flagship of Russia's Black Sea Fleet, the Moskva guided missile cruiser, joined up with Russian naval warships in the Mediterranean on Friday to participate in the current maneuvers.

The operation is the first large-scale Russian Navy exercise in the Atlantic for the past 15 years. All the combat ships and aircraft involved are carrying a full combat ammunition load, the Navy official said.

The Commander of Russia's Northern Fleet Vice-Admiral Nikolai Maksimov, who is heading the task force, earlier said that the current tour of duty to the Mediterranean, which started on December 5, was aimed at ensuring Russia's naval presence "in key operational areas of the world's oceans" and establishing conditions for secure Russian maritime navigation. 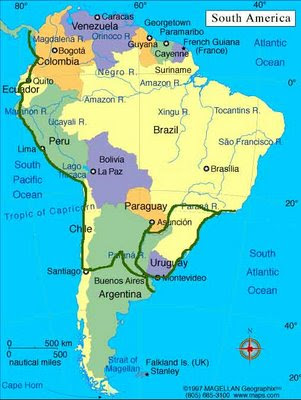 We Needed This Sale Yesterday. FIX

Big Three Auto Execs Flew in Luxury Jets
to Seek Multibillion-Dollar Bailout.
What did ya expect them to drive?
I Would hit the wall for a Trillion.

The CEOs of the Big Three automakers reportedly flew private luxury jets to Washington to plead for a $25 billion taxpayer bailout to save their debt-ridden industry — ringing up tens of thousands in charges even as they cried poverty.

Recipients of eight-figure bonuses in 2007, the corporate cowboys used their executive perks — which for GM's Rick Wagoner include the run of a $36 million Gulfstream IV jet — to arrive in style as they went begging before Congress.

Wagoner, whose flight reportedly cost $20,000 round-trip — about 70 times more than a commercial airline ticket — told Congress he expected about $10-$12 billion from the requested bailout.

"This is a slap in the face of taxpayers," Tom Schatz, president of Citizens Against Government Waste, told ABC News. "To come to Washington on a corporate jet, and asking for a handout is outrageous."

Joined by Robert Nardelli of Chrysler and Alan Mulally of Ford, Wagoner told the Senate that a collapse in Detroit could cost 3 million jobs in just a year and put the hurt on communities across the country.

But the prospective bailout is getting held up in the Senate, where lawmakers don't appear keen to save the ailing industry. "Just giving them $25 billion doesn't change anything," Sen. Jon Kyl, R-Ariz., told FOX News. "It just puts off for six months or so the day of reckoning." 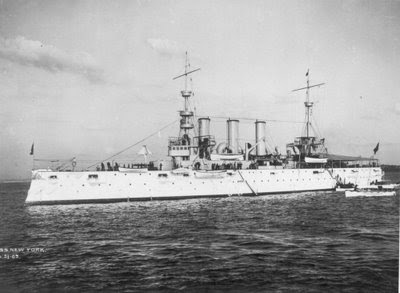 PROACTIVELY “FROM THE SEA”; LEVERAGING THE LITTORAL BEST PRACTICES FOR A PARADIGM BREAKING SIX-SIGMA BEST BUSINESS CASE IN THE GLOBAL COMMONS, RIGHTSIZING THE CORE VALUES SUPPORTING OUR MISSION STATEMENT VIA THE 5-VECTOR MODEL. 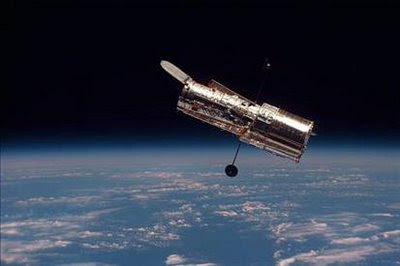