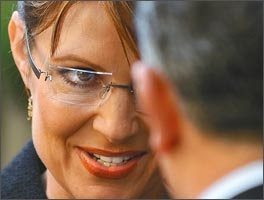 The nephew of a noted Dominican cardinal and theologian, Juan de Torquemada, the young Torquemada joined the Dominicans and in 1452 became prior of the monastery of Santa Cruz at Segovia, an office that he held for 22 years. He was closely associated with the religious policy of King Ferdinand II and Queen Isabella I, to whom he was both confessor and adviser (to Isabella, from her childhood). He was convinced that the existence of the Marranos (Jewishconverts), Moriscos (Islamic converts), Jews, and Moors was a threat to the religious and social life of Spain, and his influence with the Catholic monarchs enabled him to affect their policies. In August 1483 he was appointed grand inquisitor for Castile and León, and on October 17 his powers were extended to Aragon, Catalonia, Valencia, and Majorca.

In his capacity as grand inquisitor, Torquemada reorganized the Spanish Inquisition, which had been set up in Castile in 1478, establishing tribunals at Sevilla (Seville), Jaén, Córdoba, Ciudad Real, and, later, Zaragoza. In 1484 he promulgated 28 articles for the guidance of inquisitors, whose competence was extended to include not only crimes of heresy and apostasy but also sorcery, sodomy, polygamy, blasphemy, usury, and other offenses; torture was authorized in order to obtain evidence. These articles were supplemented by others promulgated between 1484 and 1498. The number of burnings at the stake during Torquemada’s tenure has been estimated at about 2,000.

Torquemada’s implacable hostility to the Jews probably exercised an influence on the decision of Ferdinand and Isabella to expel from their dominions all Jews who had not embraced Christianity. Under the edict of March 31, 1492, more than 40,000 Jews left Spain.

In his private life Torquemada seems to have been pious and austere, but his official career as inquisitor was marked by a harsh intransigence, which nevertheless was generally supported by public opinion, at least in the early years. Within his own order he was influential as visitator of the reformed Dominican priories of Aragon (1481–88), and his interest in the arts is evidenced in the monastery of St. Thomas at Ávila, where he died. In his final years, Torquemada’s health and age, coupled with widespread complaints, caused Pope Alexander VI to appoint four assistant inquisitors in June 1494 to restrain him. 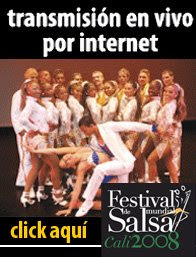