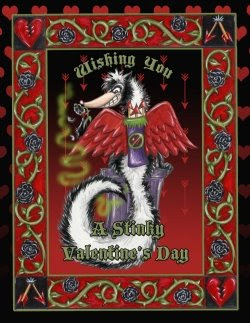 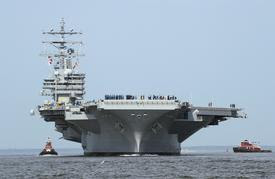 For over a decade, the U.S. Navy has had an internal feud going on over the issue of just how effective non-nuclear submarines would be in wartime. In an attempt to settle the matter, from 2005 to 2007, the United States leased a Swedish sub (Sweden only has five subs in service), and it's crew, to help train American anti-submarine forces. This Swedish boat was a "worst case" scenario, an approach that is preferred for training. The Gotland class Swedish subs involved are small (1,500 tons, 200 feet long) and have a small crew of 25. The Gotland was based in San Diego, along with three dozen civilian technicians to help with maintenance.

For decades, the U.S. Navy has trained against Australian diesel-electric subs, and often came out second. The Gotland has one advantage over the Australian boats, because of its AIP system (which allows it to stay under water, silently, for several weeks at a time). Thus the Gotland is something of a worst case in terms of what American surface ships and submarines might have to face in a future naval war. None of America's most likely naval opponents (China, North Korea or Iran), have AIP boats, but they do have plenty of diesel-electric subs which, in the hands of skilled crews, can be pretty deadly. 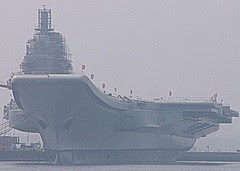 It's only a matter of time before China gets lots of AIP boats. Meanwhile, China is rapidly acquiring advanced submarine building capabilities. One new Chinese diesel electric sub design, the Type 39A, or Yuan class, looks just like the Russian Kilo class. In the late 1990s, the Chinese began ordering Russian Kilo class subs, then one of the latest diesel-electric design available. Russia was selling new Kilos for about $200 million each, which is about half the price other Western nations sell similar boats for. The Kilos weigh 2,300 tons (surface displacement), have six torpedo tubes and a crew of 57. They are quiet, and can travel about 700 kilometers under water at a quiet speed of about five kilometers an hour. Kilos carry 18 torpedoes or SS-N-27 anti-ship missiles (with a range of 300 kilometers and launched underwater from the torpedo tubes.) The combination of quietness and cruise missiles makes Kilo very dangerous to American carriers. North Korea and Iran have also bought Kilos. 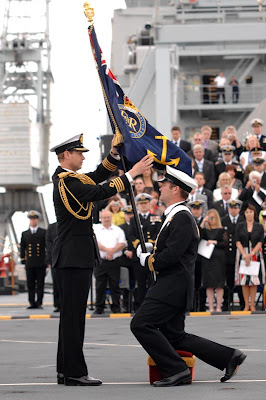 The Chinese have already built two Yuans, the second one an improvement on the first. These two boats have been at sea to try out the technology that was pilfered from the Russians. A third Yuan is under construction, and it also appears to be a bit different from the first two. The first Yuan appeared to be a copy of the early model Kilo (the model 877), while the second Yuan (referred to as a Type 39B) appeared to copy the late Kilos (model 636). The third Yuan may end up being a further evolution, or Type 39C. 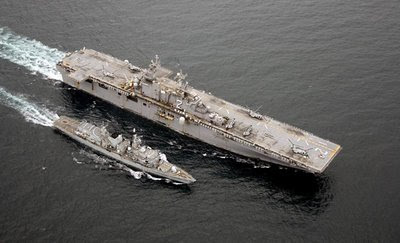 The Type 39, or Song class, also had the teardrop shaped hull, but was based on the predecessor of the Kilo, the Romeo class. The Type 39A was thought to be just an improved Song, but on closer examination, especially by the Russians, it looked like a clone of the Kilos. The Yaun class also have AIP (Air Independent Propulsion), which allows non-nuclear boats to stay underwater for days at a time. China currently has Song class, 12 Kilo class, one Yuan class and 32 Romeo class boats. 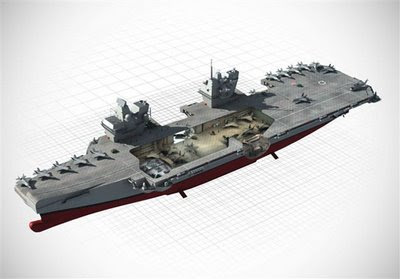 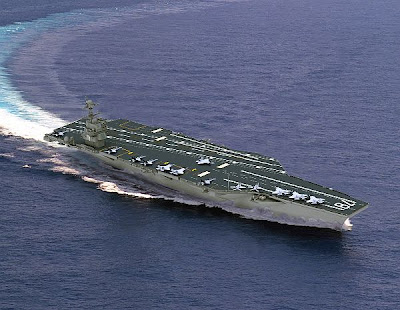 Based on the experience with Australian and Swedish subs, the U.S. Navy has been developing new anti-submarine tactics and equipment. In secret, obviously. But now there is another complication. Animal rights groups have succeeded in getting courts to rule that the navy use of their anti-submarine training center near San Diego is illegal, and use of sonar must be limited (because of possible harm to marine animals). The navy keeps fighting the lawsuits, but it now faced with the prospect of abandoning the training site, for one somewhere the lawsuits can't reach. The training site is expensive because it is wired, with under water sensors that enable training or test results to be precisely recorded, and changes made to equipment or tactics. The center also enables sonar operators to get realistic training. There is no opportunity to get trained on the job, as mistakes can get your ship quickly sunk.
Meanwhile, potential enemies build more of their cheaper, and higher quality, diesel-electric boats, and train their crews by having them stalk actual warships (including U.S. ones.) The subs are getting more numerous, while U.S. defenses are limping along because of the sheer technical problems of finding quiet diesel-electric boats in coastal waters, and the inability to train and test enough because of lawsuits.

United Nations of Columbia
Insures Peace Around The Globe

US B-52 bomber crashes off Guam, 6 crew missing 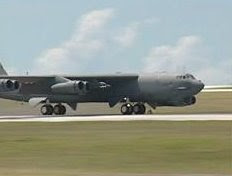 Every year you ping me the same way; but can you please have a little courtesy Plz?

A U.S. Air Force B-52 with six crew members on board crashed off the island of Guam on Monday, an Air Force spokesman said.
The B-52H Stratofortress was in Guam as part of a four-month rotation.
Search crews have found no survivors, but they are still looking, said Lt. Elizabeth Buendia, a spokeswoman for the U.S. Coast Guard in Guam. They located an oil slick but have not seen any wreckage, she said.
Rescuers with the U.S. Coast Guard and U.S. Navy were searching a point in the Pacific Ocean about 30 miles northwest of Guam, a U.S. territory, where the plane is believed to have crashed, said Capt. Joel Stark, spokesman for Andersen Air Force Base.
He had no information on whether anyone survived.
The B-52H Stratofortress was based at Barksdale Air Force Base in Louisiana, and was in Guam as part of a four-month rotation, Stark said.
It went down about 9:45 a.m. local time (7:45 p.m. ET Sunday).
A B-52 from Andersen Air Force Base was scheduled to fly over crowds celebrating Liberation Day, which commemorates the U.S. capture of Guam from Japan in 1944, Stark said.
But it was unclear whether the plane that crashed was the one that had been scheduled to perform the flyover.
In February, a B-2 stealth bomber crashed shortly after takeoff from Andersen Air Force Base in Guam. Two crew members ejected and were in good condition afterward. 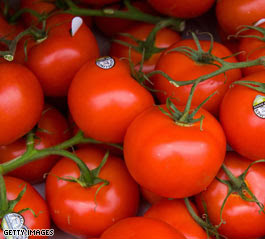 Banking giant reports $2.5 billion loss, but results are not as bad as analysts had feared. 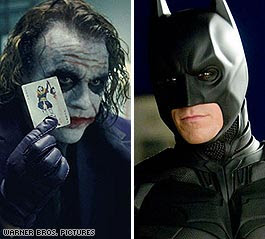 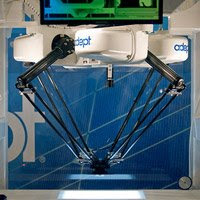 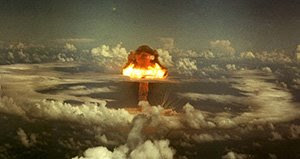 New move in US leak investigation 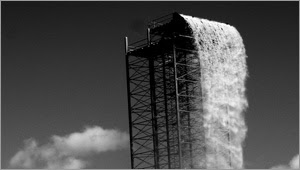 Where are the three musketeers? 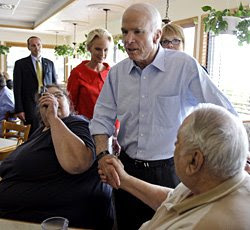 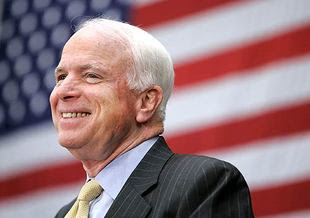 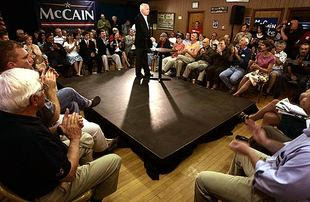 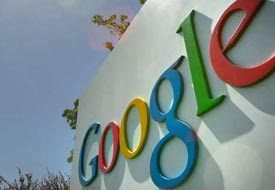 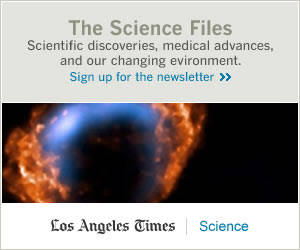 A navy plane spotted the craft about 140 miles south of the tourist resort of Huatulco, setting off a three-hour chase, Rear Adm. Hector Mucharraz told Reuters.
The green-colored submarine, carrying what was believed to be cocaine, was about 32 feet long and appeared to be a makeshift or modified vessel.
"The submarine traveled almost at the surface of the sea and when it came up we took advantage," said Capt. Benjamin Mar, a navy spokesman. Special forces troops swooped on the submarine from a helicopter and subdued the crew of four, he said.
The Mexican government is increasingly using the military to fight drug smugglers who move South American cocaine through Mexico and into the United States.
President Felipe Calderon has sent thousands of troops to drug trafficking hot spots since he took office in December, 2006.
Smugglers have moved drugs in Mexico through tunnels under the U.S. border and hidden in canned food and dolls, but the navy said this is the first time it had seen them use a submarine. 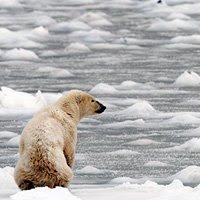 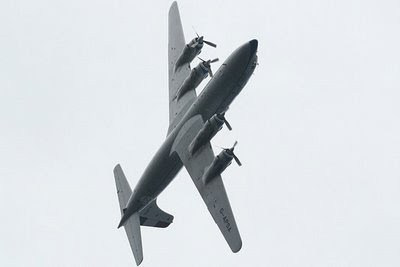 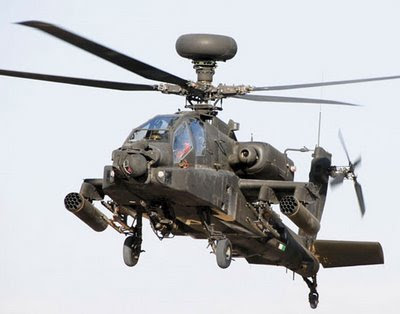 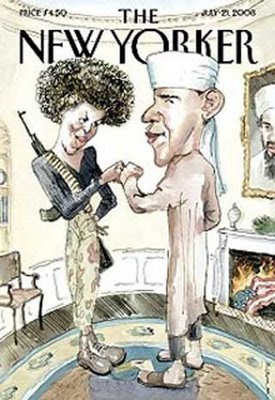